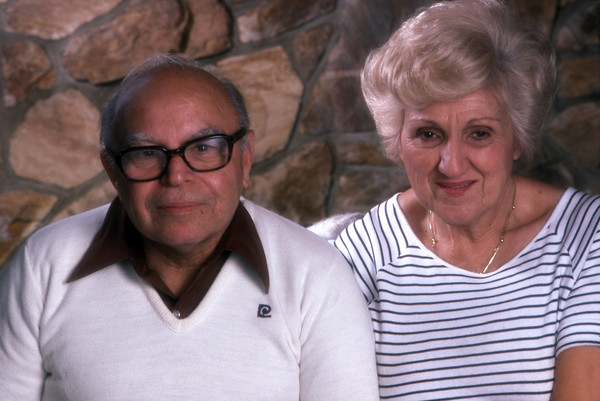 Murdered In Cold Blood By The Mob

George Franconero, who had twice given law enforcement officials information concerning alleged organized-crime activities, was shot to death this morning outside his home in a fashionable section of nearby North Caldwell, the police said.

Mr. Franconero, 40 years old, had once told Federal prosecutors he feared for his life, but turned down offers of police protection for himself and his family, according to Government officials.

Donald S. Coburn, the Essex County Prosecutor, said the 40-year-old George Franconero had been shot several times in the side of the head by two men. They were said to have approached him as he scraped ice from the windshield of his car in his driveway at 5 Cypress Avenue.

Gearge Franconero, the brother of the singer Connie Francis, was, for a short time in 1973, a law partner of Brendan T. Byrne in the firm of Telster, Byrne, Greenberg, Margolis & Franconero. Mr. Franconero joined the firm while Mr. Byrne was on the Superior Court bench, and was associated with it when Mr. Byrne returned to the firm and then left to seek the governorship.

George Franconero had testified before the State Commission of Investigation on alleged organized crime links to union dental plans and was a Government witness in a Federal investigation of bank fraud.

Authorities said that the two gunmen who shot him had been dropped off about 300 feet from his home, and were seen running from the scene after shooting him with small-caliber weapons from about 20 feet away. They then got into a car that had circled the block and fled, the police said.

Mr. Franconero’s wife, Arlene, found him bleeding from a head wound and called the police, but Police Chief William T. Moore said that officers responding to her call found him dead.

His killers were never caught. 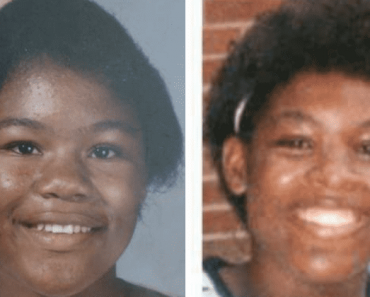