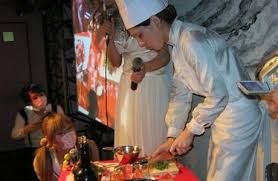 In 2012, a Japanese man decided to think outside the box. His name was Mao Sugiyama and he was just 22 years old.

Well…this particular young man was asexual and he decided to voluntarily have his genitals removed. And, if that wasn’t insane enough, and quite frankly it was, he had planned to eat his own penis and scrotum when they were no longer attached at his hip (sorta speak)! What the hell for? I have no idea. 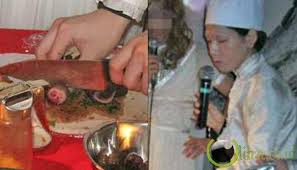 However, somewhere along the line, he came up with another hair brained idea. He’d serve them to other people! And not just any people. People who would pay big money to dine on his manhood.

Yep. That’s right. He decided to throw a party and invite people, at the cost of $250 per person, to eat his severed genitalia. His ‘man meats’ were seasoned, then tossed with parsley and mushrooms! He proudly prepared, and cooked, his…stuff….under the supervision of a chef.

70 people attended the event with only five having the pleasure? of paying for the experience of eating Mao’s weewee. (I can’t believe I just said that) Those who dined on Mao’s …parts….were a 30-year-old couple, a 22-year-old woman, a 32-year-old man, and a 29 year old event planner. (hmmmm…wonder who that was?)

Anyway, the whole thing was being investigated. But who the hell knows how that turned out! 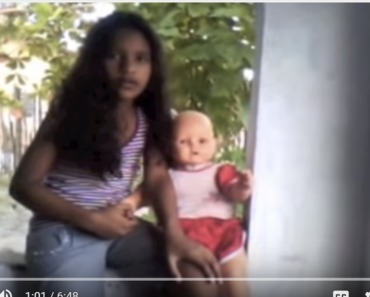 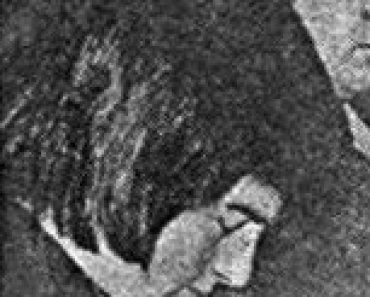