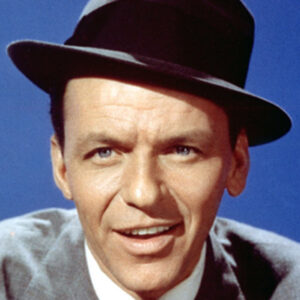 Francis Albert “Frank” Sinatra was one of the most popular and influential musical artists of the 20th century. His music has been considered timeless by many.

did you know that ‘Ol’ Blue Eye’s was buried with a bottle of Bourbon, a pack of smokes, and a roll of dimes in his pocket?

Well, if you know anything about Frank Sinatra, then the Bourbon and smokes speak for themselves.

But What’s The Story On That Roll Of Dimes?

It may not be common knowledge now, but Frank Sinatra Jr. was kidnapped in 1963! And, because Frank Sr. didn’t have enough coins in his pockets, he actually hung up on his son’s kidnappers! because he couldn’t feed the pay phone!

On December 8th, 1963, two of Frank Sinatra Jr.’s former high school classmates, Barry Keenan and Joe Amsler abducted the 19-year-old singer from Harrah’s Club Lodge in Lake Tahoe. They pretended to deliver a package to Frank Sinatra Jr.’s dressing room, pointed a gun at him when opened the door and told him to get in their car. They then blindfolded him and drove him to a suburb of Los Angeles.

Pretty cut and dry and not too difficult to pull off. (After all, their hostage was co-operative)

Once the kidnappers had Frank Sinatra Jr. safely hidden away in Los Angeles, a third conspirator revealed himself. On December 10th, a 42-year-old house painter named John Irwin called Frank Sinatra Sr. and demanded ransom money. $240,000 in cash. The kidnappers also insisted that Frank Sr. communicate with them by payphone. At one point, Frank Sinatra panicked when he ran out of money in the middle of a call! As luck would have it, the kidnappers called back.

Well, Frank Sinatra Jr. was freed after the ransom money was delivered to a nearby gas station on December 11.

And you know how success is. It’s only rewarding if you share it with close friends or family. And evidently that’s the way John Irwin saw it too. He decided to brag to his brother about the crime. Dumb idea. His brother called the FBI.

Barry Keenan and Joe Amsler were taken into custody within 48 hours of that call. $168,000 of the ransom money was also recovered.

THE TRIAL WAS A MEDIA CIRCUS

The kidnappers testified that Frank Sinatra Jr. had actually planed the whole kidnapping scheme himself in a desperate bid to jump start his struggling singing career. On January 5, 1964 John Irwin stated in the courtroom, that Frank Sinatra Jr. had told him he was having “a rough life. That trying to break into show business was real tough. He said he was lucky to clear $100 a week.”

The kidnappers were eventually convicted and Frank Sinatra Sr weathered the stress of the ordeal by obsessively hoarding dimes in his pockets! 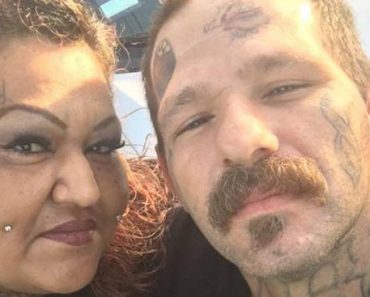 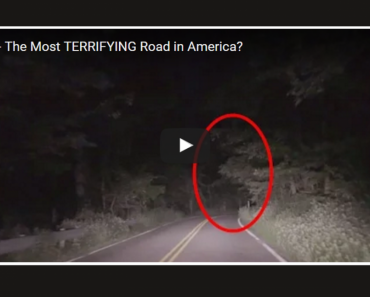 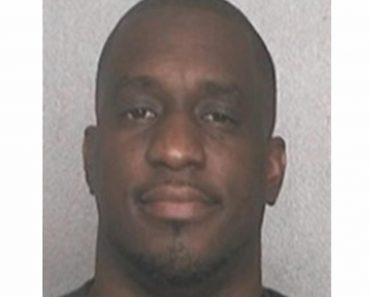