Incarcerated in the Warkworth Institution

Cody Alan Legebokoff was born on January 21, 1990. He is a Canadian serial killer convicted in 2014 by the British Columbia Supreme Court of murdering three women and one teenage girl, between 2009 and 2010, in or near the city of Prince George, British Columbia. He is one of Canada’s youngest convicted serial killers. One of his victims, the 15-year-old Loren Donn Leslie, has been included in the list of missing women and girls suspected as victims in the Highway of Tears murders.

Cody was born and raised in Fort St. James, a district municipality in rural British Columbia. He has been described by friends and family members as a popular young man who competed in ice hockey and showed no propensity for violence. Though Legebokoff had a minor criminal record, he was not “on the radar” of local police.

The Arrest of Cody Legebokoff

On November 27, 2010, at approximately 9:45 p.m., a mounted police officer observed Legebokoff as he pulled his truck onto British Columbia Highway 27 from a remote logging road. According to a case report, Legebokoff’s 2004 GMC pick-up truck was speeding erratically and, on a hunch, the officer decided to pull over the vehicle for a routine traffic stop. He believed that it was odd and even suspicious that someone would be on that road, that late, in frigid November. The officer suspected the driver of poaching in the backwoods and signaled for him to pull over.

The officer was joined by a second RCMP officer. Both officers said that upon searching Legebokoff’s pickup truck, they discovered a multi-tool and wrench covered in blood, as well as a monkey backpack and a wallet containing a children’s hospital card bearing the name Loren Leslie. When questioned about the blood on him, Legebokoff purportedly said that he was poaching and had clubbed a deer to death because: “I’m a redneck, that’s what we do for fun.” The truck did not contain a deer carcass.

Backwoods Murder is the story of Cody Legebokoff. Cody was a baby-faced teenager who became one of Canada’s youngest serial killers. (Amazon)

The officers arrested Legebokoff under the Canada Wildlife Act and called for a conservation officer with animal tracking skills. The warden traced the tire tracks of Legebokoff’s vehicle up the road and in the freshly fallen snow, found footprints leading to the remains of Loren Donn Leslie.

After Legebokoff’s arrest in connection with Leslie’s death, Cody stated that he had nothing to do with her murder. However, when checking Cody’s phone, the authorities realized that the two (Cody and Leslie) had been in contact with each other. Police believed that the two of them met on social media and then agreed to meet in person.

According to Cody, he and Loren had consensual sex, after which she just started hitting herself, first with her hands and then with a pipe wrench. She had then used a knife to stab herself to death. But texts exchanged between the two showed that Leslie was not looking for anything sexual.

A search of Cody’s apartment uncovered even more incriminating information. Forensic evidence connected Cody to two murders and a missing person case that took place between 2009 and 2010. Jill Stuchenko, Cynthia Maas, and Natasha Montgomery. Jill and Cynthia’s bodies had both been discovered, both raped and violently beaten. DNA evidence found at Cody’s apartment was identified as coming from these two women. While Natasha’s body had not been found, her DNA too was collected from the apartment.

Legebokoff’s trial on four counts of first-degree murder was originally scheduled to begin in September 2013, but was delayed until June of 2014. Cody pleaded not guilty to all four counts. The judge and twelve jurors heard testimony from 93 Crown witnesses and the defendant.

Legebokoff testified during the trial that he was “involved” in three of the deaths but claimed that he did not commit the killings. He alleged that a drug dealer and two accomplices, whom he would only name as “X, Y and Z”, were the actual murderers. Prosecutors did not accept this attempt to plead guilty to the lesser charge of second-degree murder.

Legebokoff was convicted on four counts of first-degree murder on September 11, 2014. On September 16, Legebokoff was sentenced to life in prison with no parole for 25 years. Additionally, British Columbia Supreme Court Justice Glen Parrett added him to the national sex offender registry, given the sexual assaults committed as part of the murders and Legebokoff’s apparent degradation of the victims’ bodies. “He lacks any shred of empathy or remorse,” Parrett said of the killer. “He should never be allowed to walk among us again.”

In February 2015, Legebokoff filed an appeal due to decisions against change of venue and defendant’s legal representation. In September 2016, all three judges in the BC Court of Appeal case endorsed the original judge’s decision.

Legebokoff was originally imprisoned at the Kent Institution but was transferred in March 2019 to the Warkworth Institution, where he will spend the remainder of his sentence. 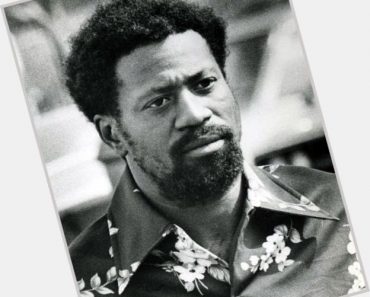 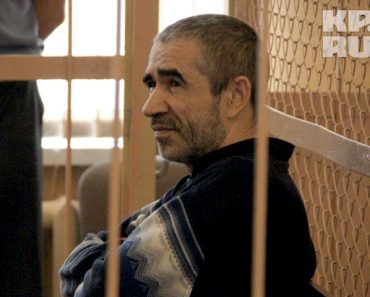 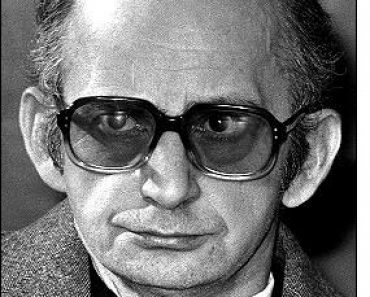