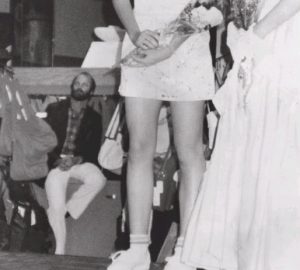 CHRISTOPHER WILDER – THE DOUBLE LIFE OF A KILLER

Christopher Wilder was a serial killer who abducted and raped at least 10 women, killing at least eight of them during a murder spree across the United States from February through April in 1984.

His rampage began in Florida and continued across the country through Texas, Oklahoma, Nevada, California and New York. He committed suicide during a struggle with police in New Hampshire on April 13th, ending his reign of horror.

Christopher Wilder is also believed to have raped little girls between the ages of 10 and 12 while in Florida in 1983.

And, for many years since his death, he has also been considered the prime suspect in the unsolved Wanda Beach murders of two teenage girls, in Sydney, Australia in 1965.

CHRISTOPHER WILDER WAS BORN IN AUSTRALIA

His father was an American naval officer and his mother was an Australian. He almost died at birth, but recovered, only to nearly drown in a swimming pool at age two.

In 1963, Christopher Wilder pleaded guilty in the case of a gang-rape at a beach in Sydney and was put on probation. During that period, he was given electroshock therapy and it has been suggested that this form of treatment only exacerbated his violent sexual tendencies.

In 1968 Christopher Wilder married. It would not last however and after only one week with the man, his new bride walked away.

THE MOVE TO AMERICA

A year later, in 1969, Wilder emigrated to the United States. He lived in Boynton Beach, Florida in a mansion on Mission Hill Rd and made a small fortune in real estate while developing an interest in photography.

Over the next few years, however, between about 1971 and 1975, he was in and out of court facing various charges related to sexual misconduct. He eventually raped a young woman he had lured into his truck on the pretense of photographing her for a modelling contract. This would become part of his modus operandi during his later rape and murder spree.

Despite several convictions, Christopher Wilder was never jailed for any of these crimes.

In 1982, Christopher returned to Australia to visit to his parents. While there, he was charged with sexual offenses against two 15-year-old girls, whom he had forced to pose nude for his camera. His parents posted bail and he was allowed to return to Florida to await trial. But, due to court delays, he would never stand trial for those offences. He would end up dead first.

THE RAPE AND MURDER SPREE OF CHRISTOPHER WILDER

The first murder attributed to Christopher Wilder was that of Rosario Gonzalez, who was last seen on February 26th in 1984, at the Miami Grand Prix, where she was employed as a model. Soon after, on March 5th, Wilder’s former girlfriend, Miss Florida finalist Elisabeth Kenyon, went missing too. Neither has ever been found.

Wilder was known to both of the women and and police were able to link him to them after initial inquiries were made by a private investigator that Elizabeth’s parent’s had hired to look into her disappearance.

AND HE DIDN’T STOP THERE 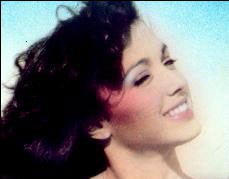 On March 18th, just three days into his flee, Christopher Wilder lured 21-year old Terry Ferguson away from a shopping center, in Satellite Beach. He raped and murdered her, then dump her body at Canaveral Groves. Her body was discovered on March 23rd.

His next victim was a 19-year old woman who he abducted and transported to Bainbridge, Georgia just two days later on March 20th.

When she declined his offer to photograph her for a modelling agency, he got pissed off and assaulted her. He bound her hands and wrapped her in a blanket, before stuffing her in his trunk.

In a motel room that night, he raped her then glued her eyes closed and tortured her by applying copper wires to her feet and passing an electric current through them.

When she tried to escape him, he threatened to kill her, but quickly fled after her screams attracted the other guests’ attention.

(Christopher Wilder was also connected to the disappearance of 15 year old Colleen Orsborn from Daytona Beach on March 19th.) 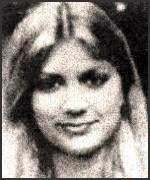 AND HE JUST KEPT GOING

On March 21st Christopher approached 24-year old Terry Walden in Beaumont, Texas about posing as a model. She turned him down flat. Two days later, however, on March 23rd, she disappeared. Christopher Wilder then transferred his stolen license plates to her Mercury Cougar and dumped her body in a canal, where she was found on March 26th.

That same day, the body of 21-year old Suzanne Logan was found in Oklahoma City. She had disappeared the day before. She had been raped and tortured before being stabbed to death.

Christopher Wilder then took 18-year old Sheryl Bonaventura captive in Colorado on March 29th. They were seen together at a diner in Silverton where they told staff they were heading for Las Vegas. Bonaventura was shot and stabbed to death around March 31st in Utah. Her body was not found until May 5th.

She remained undiscovered until May 13th.

ACROSS ANOTHER STATE LINE

Near Torrance, California, Wilder photographed 16-year old Tina Marie Risico before abducting her and assulting her.driving her to El Centro where she was assaulted. Wilder apparently believed Risico would be “robotic enough” to help him lure other victims, so he kept her alive and took her with him to New Mexico.

Wilder had been on the FBI ten most wanted fugitives list now for some time and while he was now close to Mexico for some reason which has never been explained he and Risico now went to Gary, Indiana where she helped him abduct 16-year old Dawnette Wilt. Wilt was raped several times as Risico drove to New York. Near Rochester, he took Wilt into the woods and attempted to suffocate her before stabbing her twice and leaving her. Wilt survived, and told police Wilder was heading for Canada.

In Victor, Risico persuaded 33-year old Beth Dodge to approach them. Wilder forced Dodge into his car and had Risico follow him in Dodge’s Trans-Am. After a short drive, Wilder shot Dodge and dumped her in a gravel pit. He and Risico then drove the Trans Am to Logan Airport in Boston, where he bought her a ticket to Los Angeles.

HE FOUGHT THE LAW BUT THE LAW WON

On April 13, he attempted to abduct another young woman after offering her a ride to a gas station, but she escaped. Shortly afterward, he arrived at a gas station in Colebrook, New Hampshire where he was noticed by state troopers. There is some debate about why Wilder drew their attention at this point, but it is likely that the police would have now been aware he was driving a Trans Am and Wilt had told them he had been heading for Canada.

As they approached him, he reached into the car for a .357 Magnum. Trooper Leo Jellison jumped onto Wilder’s back and during the scuffle the gun went off twice. The first shot hit the killer and also went into Jellison’s liver. The second blew out Wilder’s heart, killing him instantly. His death was officially listed as a suicide. Jellison made a full recovery from his injury.

Wilder was cremated in Florida, leaving a personal estate worth almost $2 million. Along with the eight known victims he killed during February to April 1984, he has been linked to the murders and disappearances of many other women, including some whose remains were found around Florida in areas he was known to frequent. 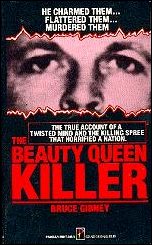 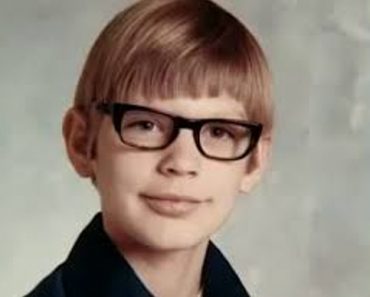 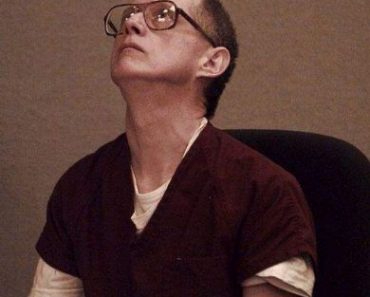 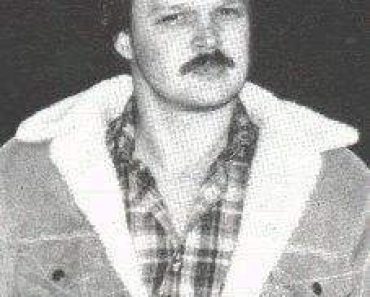