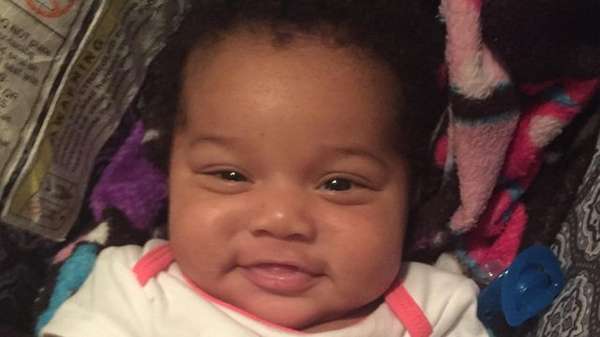 On August 1st, 2016, officers raced to answer a 911 call made from a Microtel Inn. Little did police know that they were about to enter into the nightmare of an 8 month old baby girl, who lay unresponsive and dying, from wounds suffered from being beaten with a belt by her own mother and her mamma’s boyfriend.

On the emergency call, a man told authorities that the 8 month old baby girl had made a loud gurgling noise. When her mother and he, Edward Fair Wilson, went to check on her, she (Kamonie Love Whitehead) was not responsive. He added the baby’s mother, Shavone Whitehead, was giving her daughter CPR, trying to save her life.

When authorities arrived at the residence they entered into a filthy, Brookhaven hotel room. A tiny baby lay, unresponsive, in the middle of the trash infested room. Her arms lay out at her sides and her eyes were wide open.

Her body was visibly battered and bruised. And she was not breathing. 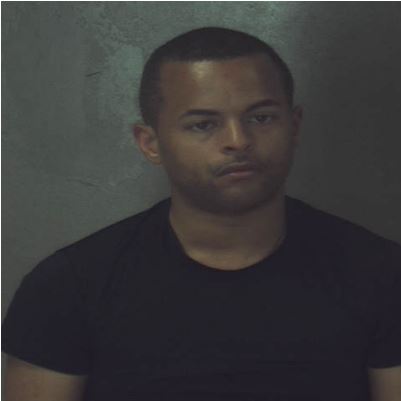 According to police, Edward Wilson said he heard a gurgling noise come from Kamonie. He looked inside her mouth and saw what looked like white mucus in her throat. Wilson said that he used a rubber suction-bulb syringe to suck it out of her throat. He then noticed that the baby wasn’t breathing. Edward said that he lifted the baby onto the counter and called 911.

Officers worked to restore the child’s heart beat and, once gained, quickly rushed the infant to the hospital.

Kamonie’s ribs had been broken, but were now in the process of healing. She had sustained a skull fracture. Her entire body was covered with healing and recent bruises. the little girl’s eyes were black and blue and swollen. Her little arms and legs were battered.

Two weeks later, on August 13th, little Kamonie died from injuries sustained in a beating that police say her mother, Shavone Whitehead and her boyfriend had inflicted upon her. 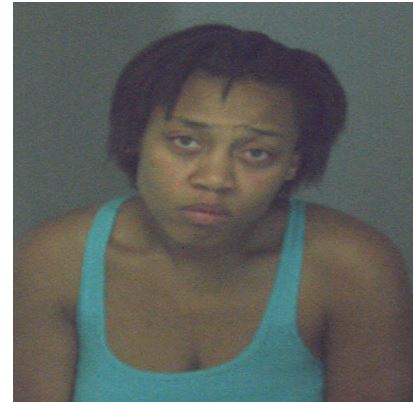 Whitehead initially denied that she had beaten her daughter to death, but later admitted to hitting the baby on her legs and bottom with a belt to punish her.

After the medical examiner ruled Kamonie’s death a homicide, from traumatic brain injuries, Shavone and Edward were both arrested for murder!

The couple have a probable cause hearing September. 15th, 2016.

Let’s hope they also have a long jail sentence in their futures. 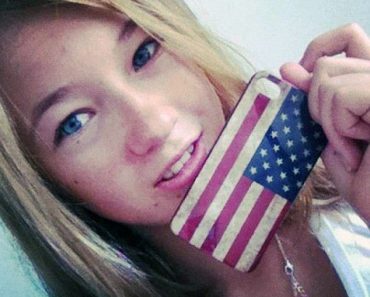 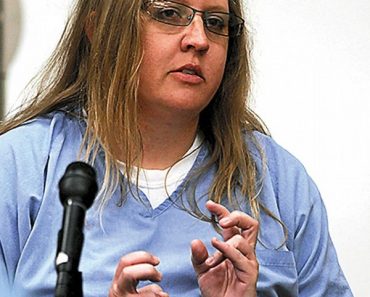 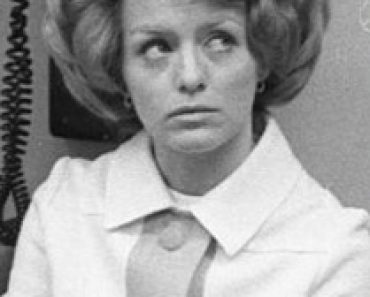