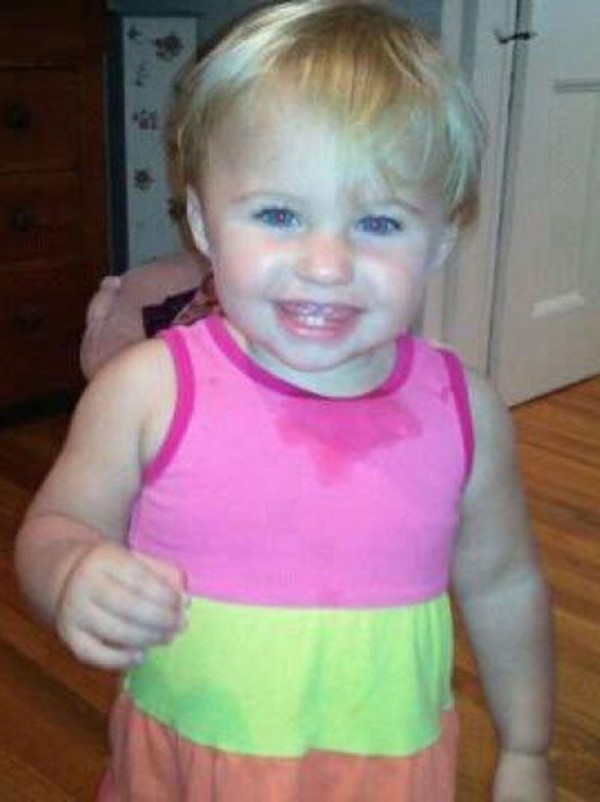 Ayla Reynolds was a 20-month-old toddler from Waterville, Maine, who disappeared on December 16, 2011. She was last seen at 9 p.m. that night, in her bed by a family member. She was however, not there when her father checked on her the next morning. The search for Ayla was the largest search for a missing person in the state’s history, and the third-largest in United States history.

The Night of Ayla Reynolds Disappearance

Ayla Reynolds had been sent for a stay with her father, Justin DiPietro, by her mother and primary caretaker, Trista Reynolds. She was reported missing from her bed on December 17, 2011. According to DiPietro, and the police, the last time he saw Ayla, she was wearing green polka dot pajamas with the words “Daddy’s Princess” written across them, along with a soft cast on her left arm. There were two people, besides DiPietro, in the house at the time of Ayla’s disappearance – his girlfriend Courtney Roberts and his sister, Elisha DiPietro.

A news conference was held by state police in May 2012 to discuss recent developments in the case, such as the discovery of blood in her father’s house and the number of people who were present at the time of her disappearance. The blood was confirmed to be more than a cupful of Ayla’s blood, adjacent to DiPietro’s bed. The only comment state investigators made at the time of its discovery was that it was ‘more blood than a small cut would produce.’

Following Ayla’s disappearance, a reward of $30,000, for information leading to her safe return, was posted by various Waterville businesses. The reward generated approximately 1,200 leads. many of them were from psychics and none of which led to the discovery of any information regarding Ayla Reynolds.

DiPietro, his brother Lance and a mutual friend collaborated with the Laura Recovery Center to produce t-shirts, buttons, flyers, and other goods to spread awareness of Ayla’s disappearance.

DiPietro did not speak about his daughter’s disappearance for almost three weeks after the story broke. As a result, Ayla’s mother accused him of having something to hide. Nearly a full year later, in October of 2012, police trawled Messalonskee Stream a second time to look for Ayla’s remains, when construction workers repairing a bridge artificially lowered the water level in the stream.  They found nothing.

On June 25, 2015, an unidentified toddler, known as “Baby Doe” or Deer Island Jane Doe, was found dead on the shore of Deer Island, Massachusetts. The subject was believed to have been around three to five years old at the time of death, which was somewhat consistent with Ayla Reynolds. Many suspected that the unidentified body was Ayla, but she was soon excluded as a possible identity. The Jane Doe was identified in September 2015 as Bella Bond.

At the one-year anniversary of Ayla’s disappearance, the Maine State Police, Maine Warden Service and Waterville Police stated that they would not let up on search efforts until Ayla Reynolds was found. Two searches conducted earlier that month in southern New Hampshire and in Mayfield turned up nothing.

A candlelight vigil was held in Waterville to mark one month of Ayla’s being missing and was attended by DiPietro. He was also the first to leave the vigil and refused to speak to the media.Trista organized a 4 mile (6.4 kilometers) walk in Waterville called the “Eyes Open” walk, as well as a similar walk in Portland, in May and July 2012, in order to keep media attention focused on the case.

It’s been more than five years now and still baby Ayla Reynolds has not been found. 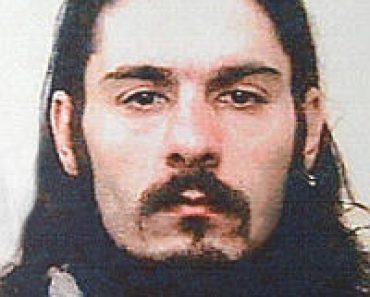 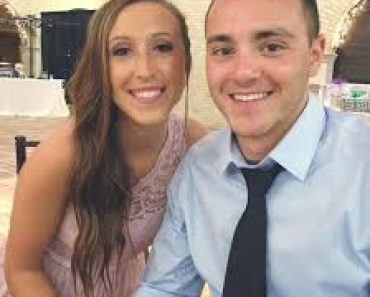 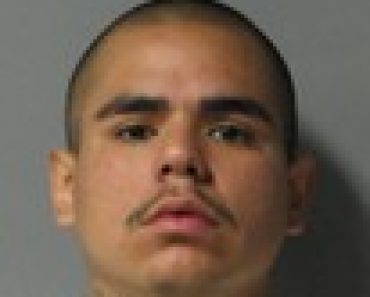