Angelo Buono was an American serial killer. Angelo and his cousin Kenneth Bianchi together became known as the Hillside Stranglers.

The Early Life of Angelo Buono

Angelo Buono Jr. was born in Rochester, New York to first generation Italian-American emigrants from San Buono, Italy. In the time leading up to the killings, Buono had already developed a long criminal history, ranging from failure to pay child support and grand theft auto to assault and rape. In 1975, when Angelo was 41, he met Kenneth Bianchi.

A self-described "ladies' man", Buono persuaded his younger cousin to join him in prostituting 2 women, holding them as virtual prisoners. In late 1977, the pair began killing other women as well, claiming 10 documented victims by the time they were arrested in early 1979. Buono was also said to have made women refer to him as "The Italian Stallion", and he fancied himself a 'real lady killer'.

The legal case against Buono was based largely upon cousin Kenny Bianchi's testimony. The case's original prosecutors from Los Angeles County District Attorney John Van de Kamp's office moved to dismiss all charges against Buono and set him free.

The presiding judge, Ronald M. George (future Chief Justice of California), denied the motion to dismiss. He refused to release Buono, and he reassigned the case to California Attorney General George Deukmejian's office.

Buono's trial would become the longest in American legal history, lasting from November 1981 until November 1983. The trial lasted so long that Deukmejian was elected Governor and Van de Kamp was elected to succeed Deukmejian as Attorney General, so the Van de Kamp-led Attorney General's office won the case that the Van de Kamp-led District Attorney's office had declared unwinnable. During the trial, Bianchi, in exchange for a lighter sentence, testified against Angelo Buono. The jury convicted Buono on nine counts of murder.

The jury sentenced Angelo Buono to life imprisonment, with George commenting that he felt a death sentence would have been the appropriate punishment.

In 1986, Angelo Buono married Christine Kizuka, a mother of three and a supervisor at the California State Employment Development Department.

Buono was found dead on September 21, 2002 at Calipatria State Prison. Buono, who was alone in his cell at the time of his death, died of a heart attack. 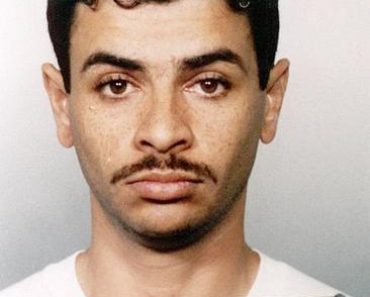 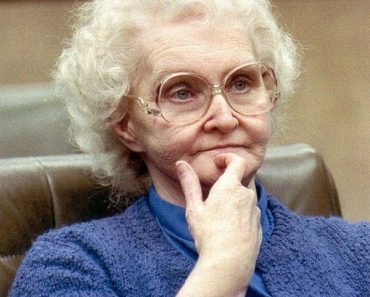 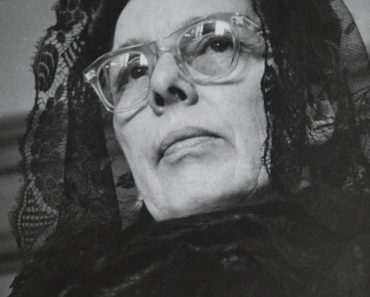