On the morning of December 14th, 2012, at approximately 9:30 am, 20 year old Adam Peter Lanza took up a rifle, walked into his mother’s bedroom and politely shot her four times in the head. Then he stole her car.

Adam drove down the road and pulled into the Sandy Hook Elementary School parking lot. He was dressed in black, wore sunglasses and earplugs. He was also armed to the hilt with guns and ammo.

At about 9:35 am he shot his way through the locked doors of the school. The school intercom system picked up on the sound of the gun shots but were not recognized immediately for what they were.

The principle, the school psychologist and the head teacher entered the main hall to determine what they had heard. The three women came face to face with the disruption. It was Adam Lanza.

He fired on the women, as they shouted out warnings of a gunman so others might hear.

The 911 call went out from the school office while the janitor scurried through the building warning everyone to hide.

Peter Lanza next forced his way into a first-grade classroom where a substitute teacher had hurried all of her terrified little students to the back of the room and was trying to hide them in a bathroom.

Lanza opened fire, killing the teacher and 15 of the sixteen little ones that were huddled together in utter fear for their lives. One six year old little girl would survive the event by staying quiet and playing dead amid the bodies of her murdered friends.

Lanza then worked his way to another first-grade classroom and there he reloaded and proceeded to fire. He killed the teacher and her aide plus five more children.

Lanza then wondered back into the hallway. At this point he had killed eight boys and twelve girls, all of whom were under the age of seven. The six adults he murdered were all women.

The final shot came at 9:40 am when Adam put a gun to his own head and fired.

The motive, to this day, is truly unknown. 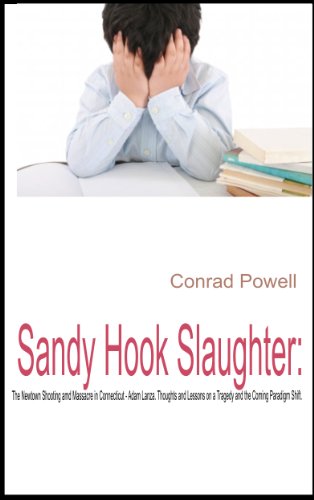 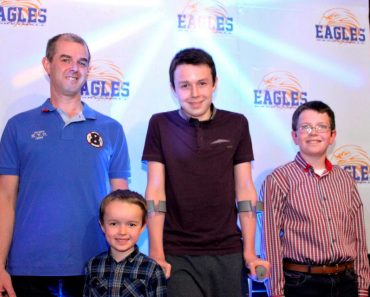 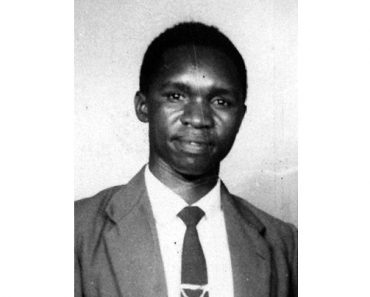