Our fascination with Witches goes way back. And it doesn’t appear to end with their deaths. Here are a few tales of some very strange witches and some even stranger tales of their burials. 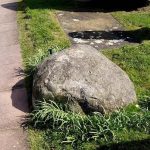 Although it can be said that Meg was a witch that never really ever hurt anybody, she was quite mischievous in her ways of thievery, constantly stealing from the local members of the community in which she lived.

One of the accounts that is told is the story of the milk, stolen from a local farmer, that Meg disguised as a white goose. But the farmer, knowing of Meg’s ways, walked up and kicked the goose. The goose was immediately transformed into a vessel, that shattered, and all of the milk spilled away to the ground. Meg, instantly infuriated, transformed herself and flew away.

Meg, who walked with a limp, was said to have earned such a hitch while in the form of a rabbit. As the story goes, she wagered with her landlord that if she, as a rabbit, could beat his dogs to the little cabin she rented from him, then he would turn ownership of the small home over to her. He took the bet. Then he turned loose his most vicious dog that bit the rabbit’s back leg just as she raced inside the cabin.

Another story has the ornery witch disguising herself as a sack of corn. She intended to steal from the local farmer and was laying in wait for him the leave the barn before stealing away with his wares. But the farmer realized that he had one too many bags before him and so began jabbing the corn bags with a pitch fork. When the farmer jabbed Meg, she cried out and instantly took her human form. With her plot spoiled, she scurried quickly away.

Meg was killed, in 1705, by being crushed. She came to be found between a heavy barrel and a wall. After she was buried, in the normal fashion, it is said that she made two attempts to dig herself out of her grave.

The locals, disturbed by her un-dead presence in their community, decided to handle to the problem once and for all by burying her in a vertical position. They placed her head beneath her feet and planted a heavy rock on top of the grave, concluding that she would be unable to claw herself out again.

However, in 1920, it is said that a female ghost was seen in the churchyard at St Anne’s in Woodplumpton, near Meg’s marker and it is believed that she did indeed escaped the grave one more time.

1 2 3Next
Prev Article Next Article 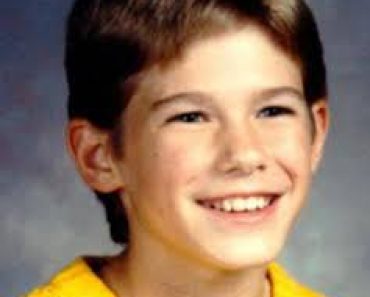 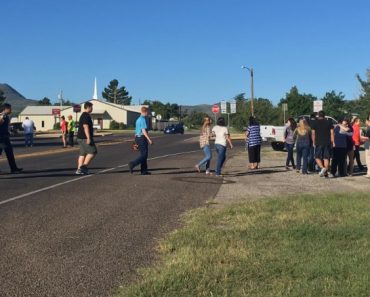 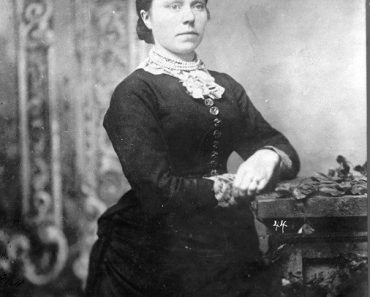