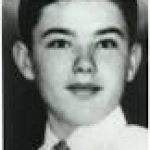 1.) This adorable child was born in 1942, in Chicago Illinois. He grew up to 'clown' around while raising charity money and entertaining sick children. He himself was a sickly child who suffered from a weak heart and black-out spells. He was active in the Boy Scouts as a youth. 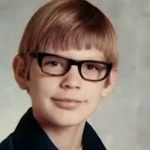 2.) This cute young man, born in 1960, grew up wanting a zombie and tried very hard to create one....Or two! As a child from Ohio, he liked the outdoors. But, very early on, his real interest was the insides of things. Namely dead things. Like road kill. His teachers at school called him sweet, shy and very quiet. 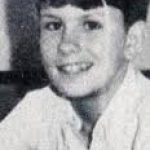 3.) This little boy was born in 1939 in Indianan. He grew up to be called the Candy Man because he gave free candy samples to the kids in his neighborhood. As a youngster he was a shy boy who rarely socialized with the other children in his neighborhood. He was however a sweet kid that was always concerned for the other children's well-being. At seven he was diagnosed with a heart murmur. 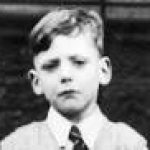 4.) This little boy grew up to take on a partner that would help him achieve his wildest fantasy. Even if it was a little strange. He was born in 1938 in Glasgow England to a single mother, who eventually just gave him to the neighbors. He never had a real family....until he met her. 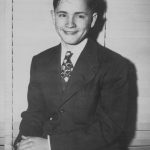 5.) This adorable smiling creature grew up to hang out with Dennis Wilson of the Beach Boys and the family. He was born in 1934 in Cincinnati, Ohio to a 16 year old waitress, who once sold him for a pitcher of beer. His uncle went two days later and got him back. 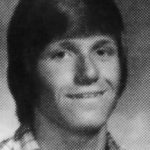 pic credit - the globe and mail[/caption]

6.) This handsome lad grew up to fly a Queen and a Prince through the skies of Canada and revealed a side of himself that would catch the eyes of the whole world. He was born in Bromsgrove, England in 1963 and grew up to be decorated ... in more than one way.

7.) This little cutie, born in 1946, in West Riding of Yorkshire, England grew up to run around doing God's work, cleaning the streets of undesirables. As a youngster, he was a loner from the start. In his teens he developed an obsession with voyeurism and spent a lot of time watching the prostitutes. So, when God started talking directly to him, he knew right where to find those undesirables. 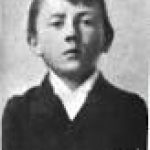 8.) This prim and proper little man grew up to lead a nation. He was born in 1889 in Braunau am Inn, Austria.When he was three, his family moved to Germany. When he was eight he took singing lessons and sang in the church choir. By the time he was 10 he was considering becoming a priest. A few years later, he wanted to become an artist. He went into politics. 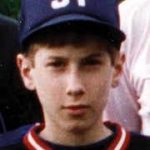 9.) This little boy, along with his best friend, grew up to become one of the the two names that would go down in infamy in their high school. He was born in Wichita, Kansas in 1981. He was a military brat, moving often in his young life. In high school, he created a set of levels for the game Doom, In 996, he met his best friend, for life. 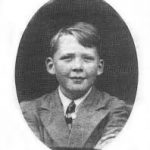 10.) This young man grew up to write poetic letters to the families of those to whom he had revealed his dining preference. He was born in 1870 in Washington DC. His father was 75 years old when he was born and died five years later. That same year, his mother put him in an orphanage and walked away.

Is this Adolf Hitler - Albert Fish or John Wayne Gacy Jr.?
1 2Next
Prev Article Next Article 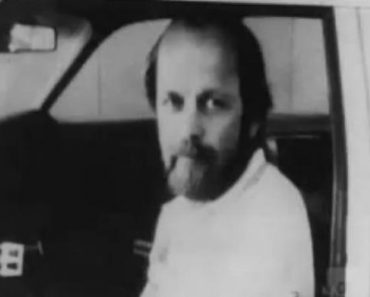 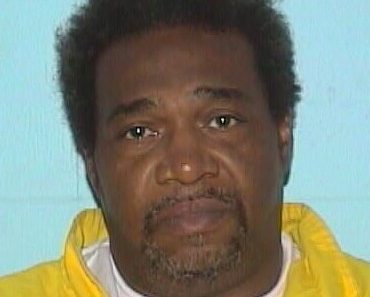 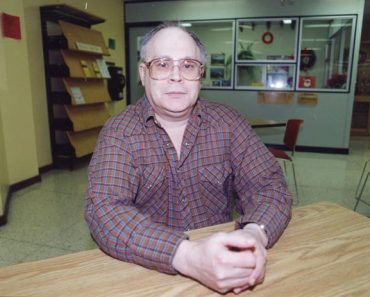